The Accademia was born in 1563 as the Art of Drawings Academy, founded by Cosimo de Medici Grand Duke of Tuscany. The first director of the Academy was Michelangelo Buonarroti. In 1784, the Grand Duke of Tuscany Pietro Leopoldo, in an effort to simplify the administration of the country, combined together the Art of Drawings Academy with more schools, originating the Academy of Fine Arts (Accademia di Belle Arti). In the same year, the base for the institution became a palace in via Ricasoli, formerly a convent and hospital. Today the Academy of Fine Arts is an active school, hosted in the same palace as in 1784. Pietro Leopoldo also suppressed many churches and convents, seizing their works of art which were used by the school as examples for the students. Thanks to this large collection of paintings of the Middle Ages and the Renaissance, a large part of the building became the Accademia Gallery, which today is a statal museum.

The arrival of David 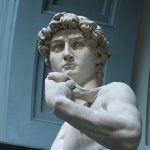 Today the Accademia Gallery is always sold out during high season and you have to book your entrance to the Museum, or you will stay in line for hours to finally get a ticket. The Accademia Gallery had 1.2 million visitors in 2012, which ranks 39th in the world, 3rd in Italy and 2nd in Florence, behind the Uffizi Gallery. It’s an extraordinary result, considering that we are speaking of a small museum (2,300 square meters versus 60,000 of the Louvre Museum in Paris). Considering that Florence has about 4.5 million tourists every year, it means that roughly 1 out of 4 visit the Accademia Gallery.

Famous artwork at the Accademia

The Accademia Gallery can be found at this location: 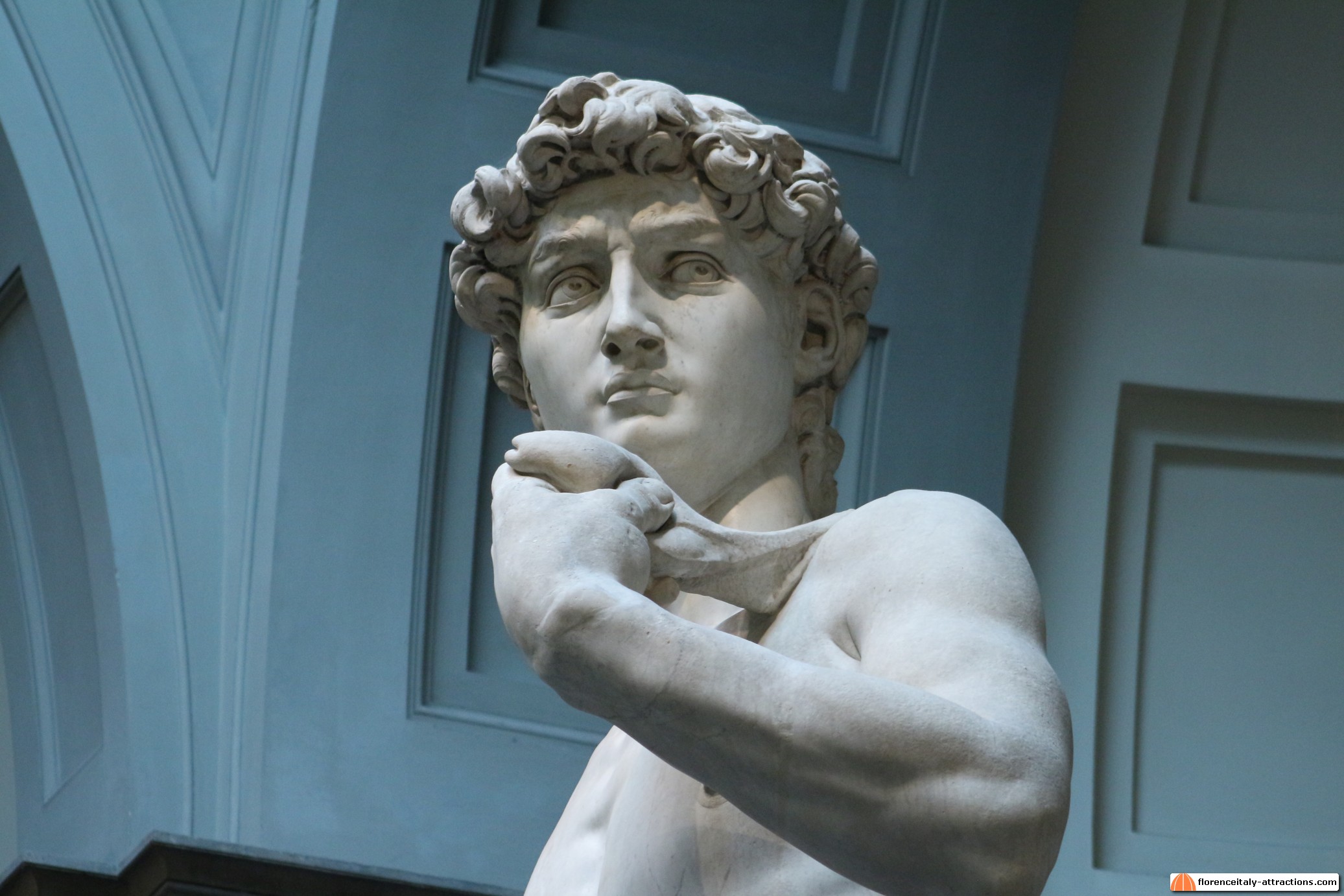