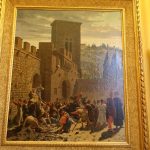 Florence has been the set of Inferno by Ron Howard just few months ago, and it's about to become a set again for "Medici Masters of Florence", the first TV series which will be filmed in the real locations where the rulers of the Renaissance lived. … END_OF_DOCUMENT_TOKEN_TO_BE_REPLACED 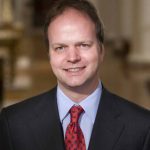 To drive the most visited gallery in Italy, the Minister of culture Franceschini chose a German, Eike Schmidt, 47, an internationally famous expert in Florentine art. Appointing a new Uffizi director is part of the big Italian museum reformation, which included naming new directors for the 20 most important museums. The new directors should be more independent in their decisions … END_OF_DOCUMENT_TOKEN_TO_BE_REPLACED 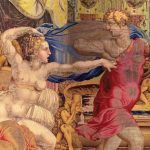 "The Prince of Dreams" is an exhibition scheduled in Florence that will take place in Palazzo Vecchio from September 15th, 2015 to January 31st, 2016. For the first time in history since 1882, the Medici arazzi (tapestries) will be reunited in Florence, after the Savoy Kings of Italy decided to move part of the collection to the Quirinale in Rome. Designed by great artists of the renaissance like Pontormo and Bronzino, the tapestries will be on display in the Hall of the 200 (Sala Dei Duecento). … END_OF_DOCUMENT_TOKEN_TO_BE_REPLACED 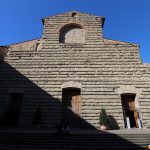 We have a new exhibition in Florence, from July 8th, 2015 to November 15th, 2015, and it is in Casa Buonarroti: "The power of myth. The plans for the facade of the Basilica di San Lorenzo in Florence, from Michelangelo to the 1900 competition". Some churches, built in the Middle Ages or in the Renaissance in Florence Italy, have been left unfinished: the facade, generally the last part of a church to be built, was left incomplete in the church of Santa Maria Novella (completed in 1470 by Leon … END_OF_DOCUMENT_TOKEN_TO_BE_REPLACED 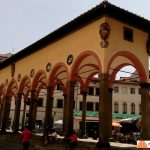 Not many monuments in Florence have a strange history as the Loggia del Pesce. The building has been disassembled and reassembled in a different place, and today, finally, it has been restored and shows all its beauty again. … END_OF_DOCUMENT_TOKEN_TO_BE_REPLACED 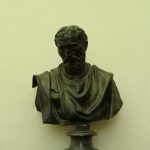 The first Michelangelo Week, a program of events, exhibitions, multimedia shows and urban performance dedicated to the great Florentine artist will be held from July 14th to July 19th, 2015. The event will take place mainly at the Basilica of San Lorenzo. Other places like Piazza Santa Croce, Piazza Signoria, Museo Casa Martelli will also be involved. … END_OF_DOCUMENT_TOKEN_TO_BE_REPLACED