Francesco I de Medici, the alchemist 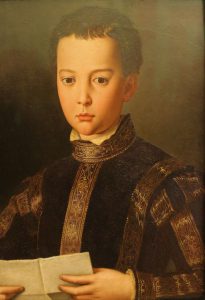 He was ready for his first marriage during the year of 1565, where he married Joanna of Austria (the youngest daughter of the then Holy Roman Emperor, Ferdinand I, and Anne of Bohemia and Hungary). Plenty of brides were taken into consideration for Francesco, several different princesses were taken into account beforehand; Princess Elizabeth of Sweden is one of the most popular names that come up. In all accounts, the marriage was a complete failure, as both parties (Francesco I de Medici himself and Joanna of Austria) were both very unhappy. Joanna missed Austria (which is more than reasonable, all of us have been homesick at one point or another), and Francesco didn’t exactly try his hardest to keep the marriage together. Joanna passed away at the age of 31 in 1578, so it wouldn’t be the final marriage Francesco had gone through.

After Joanna, Francesco had married Bianca Cappello. She was his mistress from Venice, and they actually had to murder her husband in order to make possible a new marriage with Francesco. Since the marriage had happened so quickly and in secret, and the fact that Francesco’s younger brother (Pietro de Medici) had supposedly killed his wife as well, people began to think that the new couple poisoned Joanna, also because both Francesco and Bianca were big fans of alchemy. Francesco took it upon himself to renovate the Villa di Pratolino for Bianca, although she was never a fan-favorite when it came to the people of Florence. They didn’t have any children together, but Francesco had legally adopted the children that Bianca already had. There was a daughter (Pellegrina, born in 1564) and a son (Antonio, born in 1576). Francesco knew exactly what was necessary in order to keep his Florentine independence, which led to incredibly heavy taxes (in order to pay up sums that were of ridiculous amounts to the empire).

He enjoyed taking part in the manufacturing/science practices, but nobody cared for his creations until after he had passed. There was a private “laboratory” known as the Studiolo in Palazzo Vecchio, where he would spend hours and hours in – doing nothing but working on his chemistry and alchemy interests. He and his second wife, Bianca, passed away on the 19th and 20th of October (1587); an analysis of the present times would suggest that they died of malaria, but it is quite suspect that they died right after a dinner, made to reconcile with Ferdinando, Francesco’s brother, who opposed the second marriage and who took advantage from the death of his brother, given that he became the next Grand Duke of Tuscany. 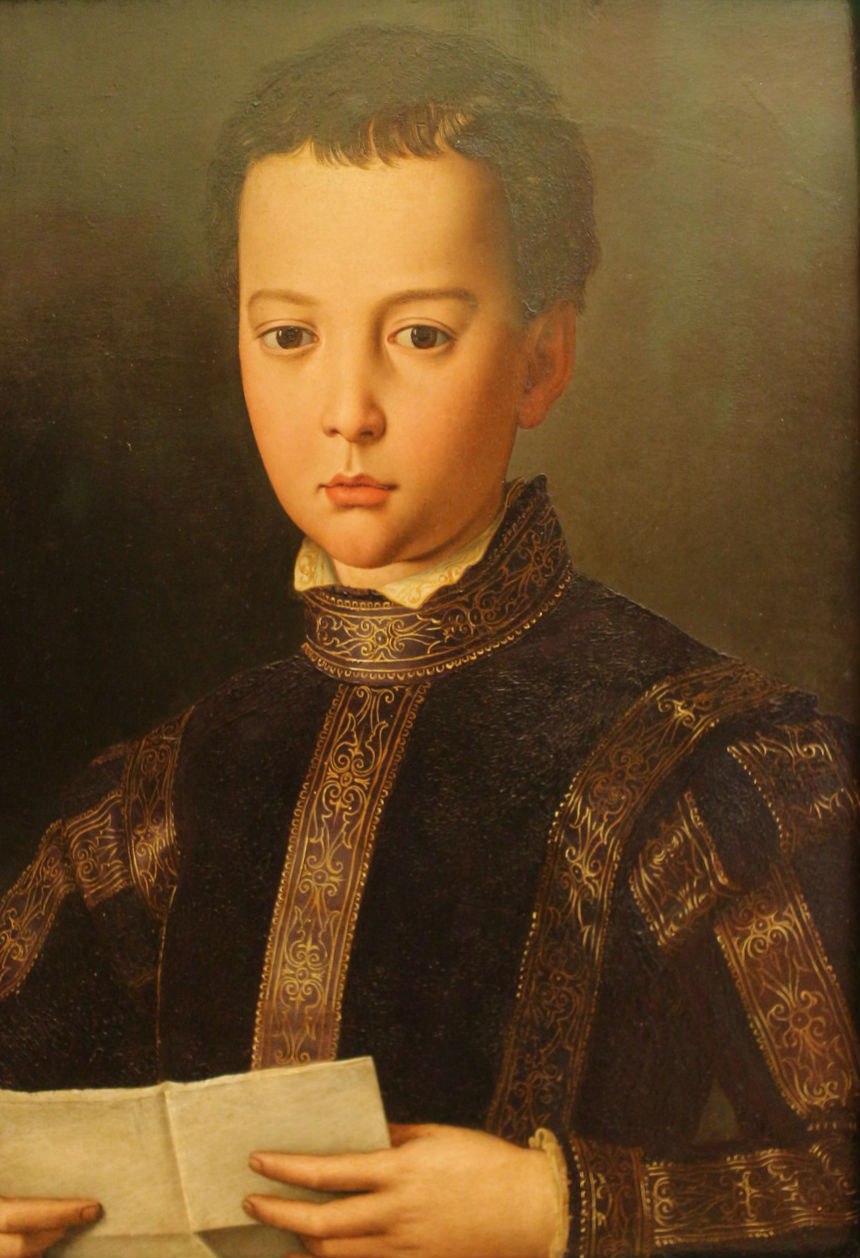